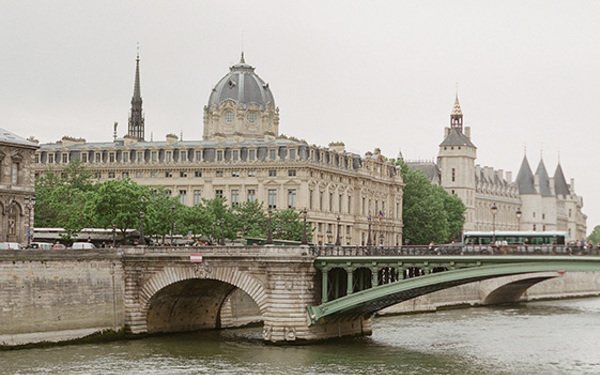 A Spring workshop in Paris with Melodie Graphiques

To celebrate the launching of Calligraphy Styling book, Veronica throw a celebration party at Søholm, Tokyo on April 20th, 2017. In attendance were the media as well as her former students.

Veronica was invited to do a styling display using products from Ouur and Actus. The styling table will be on display from April 20th—May 7th, 2017 at Slow House in Tennozu Isle, Tokyo.

MauBelajarApa.com together with other creative communities in Jakarta initiated a special art movement aiming to bring artsy and creative scene alive into inactive neighborhood in Indonesia.

On Valentine's Day, Dior Indonesia hosted a private party at their boutique in Plaza Indonesia featuring in-store calligraphy services for their clients.

Leica Store Indonesia conducted a fast breaking dinner and the opening of Leica X-hibition. A number of Indonesian media and representative of German Embassy, Jakarta was in attendance.

A conceptual marriage between dessert, flowers and fashion.

A charity event by Pansophia featuring Veronica along with Atelier Fleuri and Cotton Tail.

A Christmas collaboration between Veronica Halim Calligraphy, Atelier Fleuri and The Papilion, Kemang.